If the mycelium, carpophore or sclerotium from fungus can produce protein, Amino acids, peptide, alkaloid, steroid, terpenes, soap, vitamines etc., they can not only good for the health but also eliminate or cure the diseases is called medicinal fungus. The medicinal fungus had been using for a long period of time in history. It's even treated as a food. It could be a kind of medicine, healthy food or even health food. 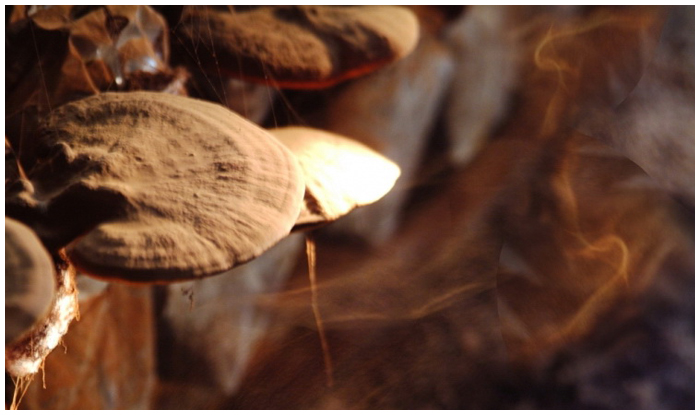 Note:
-mycelium: The hyphae in turn congregate into the mycelium. Foods Industry often use fermented sink to speed up the mycelium grow.
-carpophores: The carpophores is spores develop filaments which bind together to form what's called hyphae. The carpophore here, for example, is the body of eatable mushroom.
-sclerotium: sclerotium is formed by the dormancy which sit tightly, it's a ball shape not the place to make spores. Its job is to defend the bad growing environment.